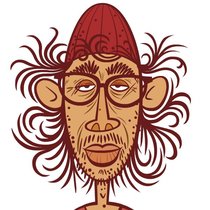 Mike is an award winning artist, creator, and director of animated content. He has been involved in the animation industry for the last 14 years, while producing a handful of independent films, comics, children’s apps, and web series’, which have been screened at more than 40 animation and comedy festivals worldwide.